Several spectators attended to watch the finals on Sunday afternoon in cloudy but dry conditions. Cream teas were provided and enjoyed by all with spectators also providing a fair bit of advice to the players! Thanks to Adam Baker for arranging the tournaments and chasing those who were late playing matches. 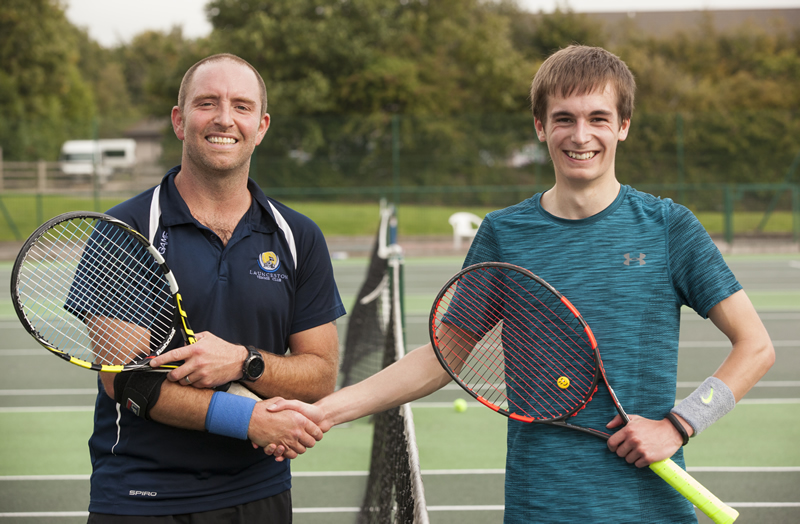 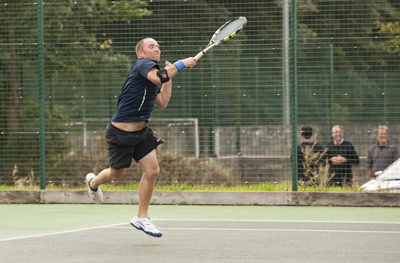 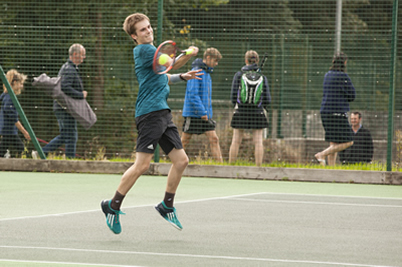 In the men's final Graham was going for his 12th title against Henry in his maiden final appearance. Graham won the opening set 6-2 coming to the net often to finish points off. The second set was a tighter affair with Henry athleticism working retrieving many lost causes to win points. Henry had a point to go 5-3 up with Graham not liking the prospect are a third set, however Graham saved that and won that game and then his experience told as he closed out the set 6-4 to retain his title. 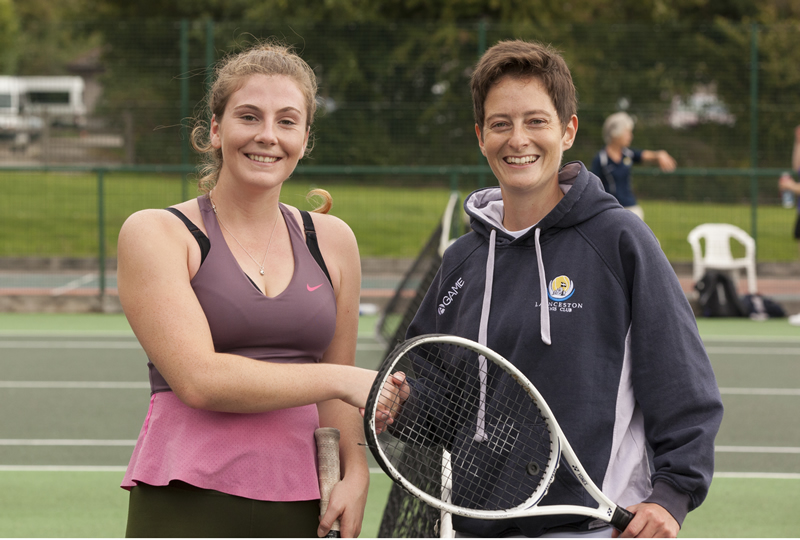 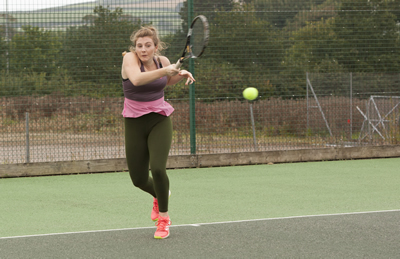 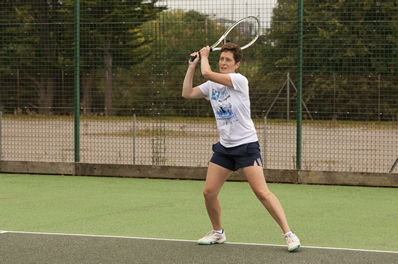 The ladies final was a rematch of Shannon against Sarah from previous years. The first set was a tight with the match ebbing and flowing either way early on but Shannon took it 6-2. The second set followed a similar pattern but Shannon’s ability to hit clean winners proved decisive and she won it 6-3 to win the ladies single for a 8th year in a row! 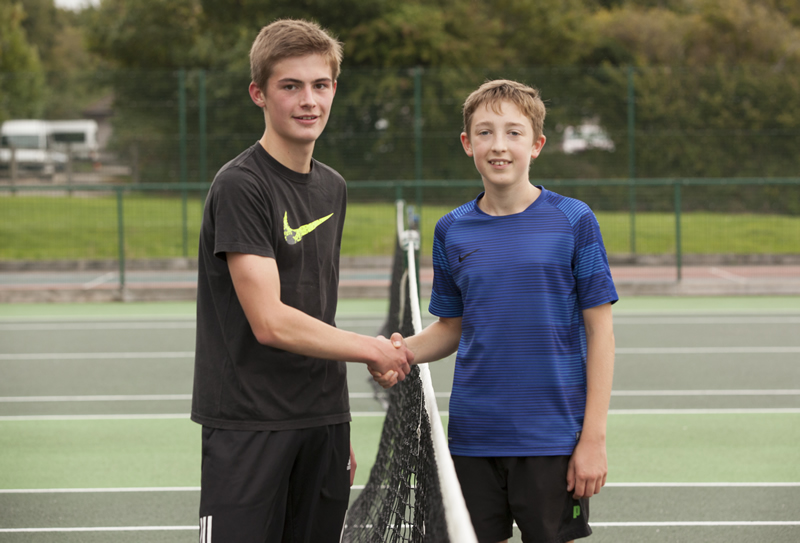 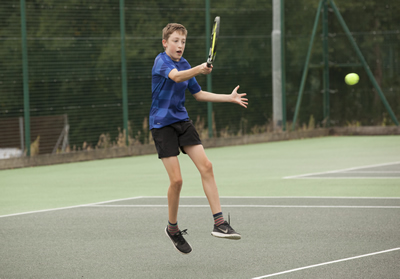 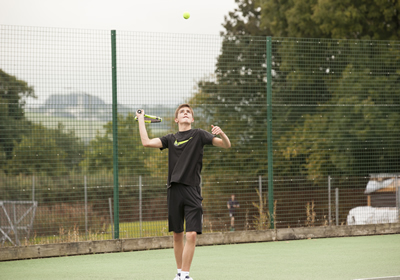 The first set was highly competitive with the lead changing hands several times and both players covering the court well. Matt prevailed to take it 7-5. Winning the first set gave Matt the momentum and he took the second 6-2 to secure the title. 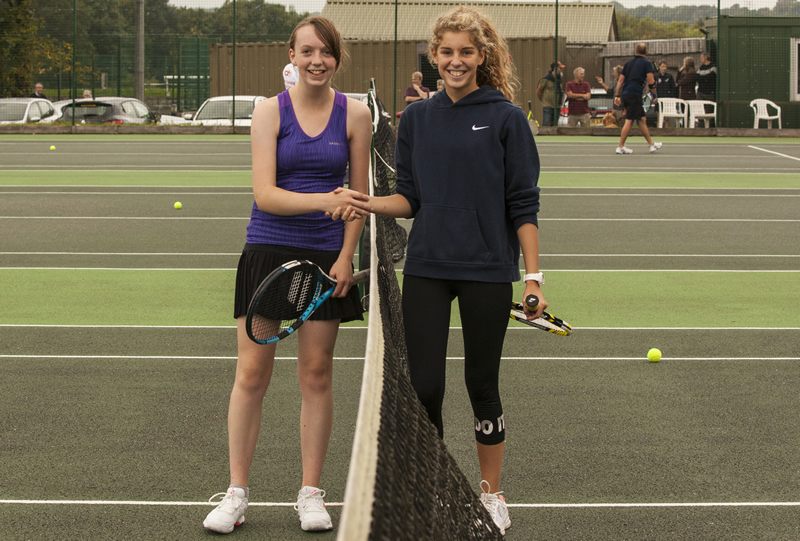 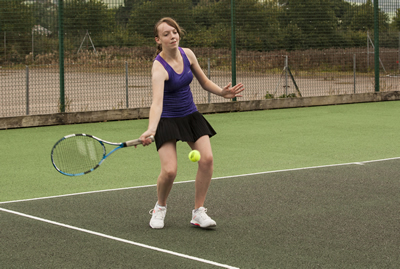 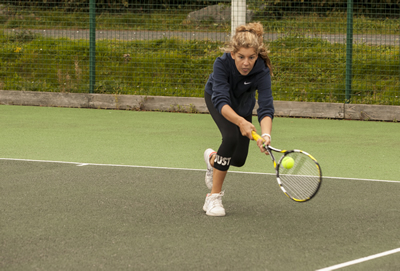 In a repeat of last years Girls finals Charlotte played Issey. There were several good rallies but Charlottes match experience and finding the corners told as she retained her title. 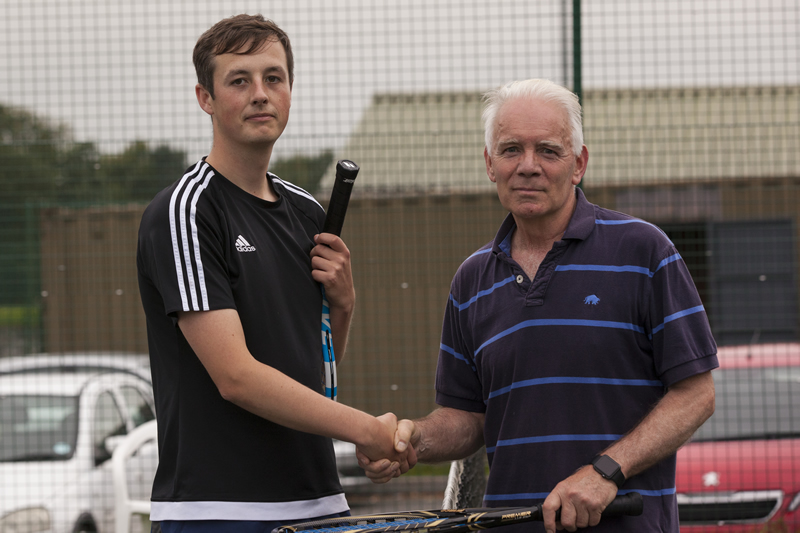 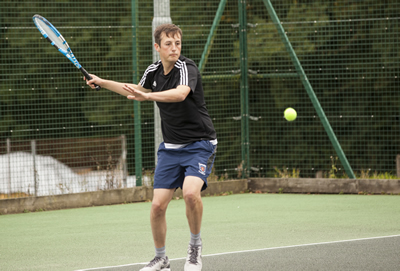 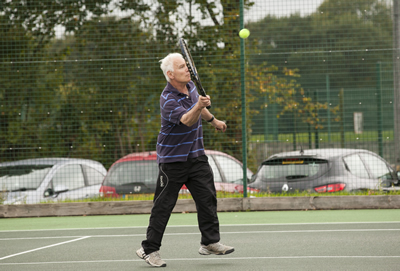 In the men's plate Chris took on Ashley, at the start of the first set Chris's wily old ways and tactical nous was working as he got a 5-1 lead, Ashley recovered well though and took the first set to a tie break which he was able to win. In the second set Ashley's youth proved critical as he outlasted 70+ year old Chris to win it 6-2. 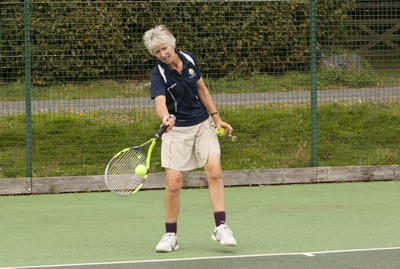 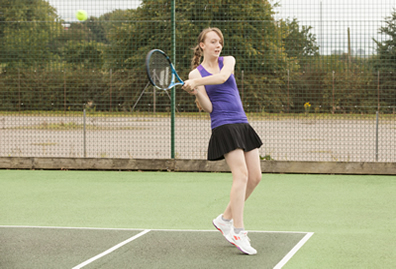 In her second final of the day Charlotte took on Jenny in the ladies plate. In a close first set Jenny caused Charlotte problems by mixing things up and coming to the net with Charlotte taking it 6-3. In the second set Charlotte proved too strong on the day and took it 6-1 to win the title.