Serval spectators gathered to watch Launceston Tennis Clubs Finals day (and some rugby) on Sunday 22nd September.
There was also a gourmet buffet with members bringing in a variety off foods for all to enjoy while watching. 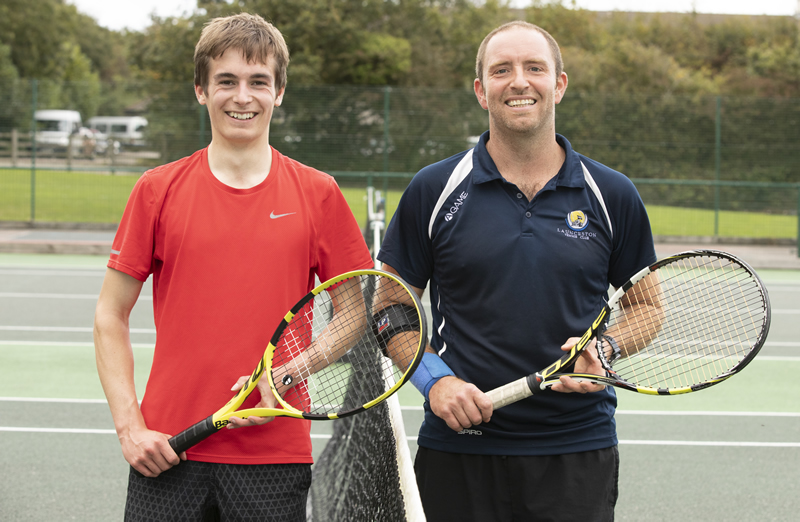 Mens Final
In a repeat of last years final Graham was looking to extend his record no of titles while Henry was after his maiden triumph. In a close cagey first set that ebbed and flowed Henry gained a critical break and closed the set out 6-4. The second set was different, Graham playing some great tennis, hitting good depth and angles on his forehand from the back of the court to take the set 6-2. The final set started off tensely but ultimately Henry’s athleticism and ability to run every ball down saw him take the deciding set 6-2 and win the title! 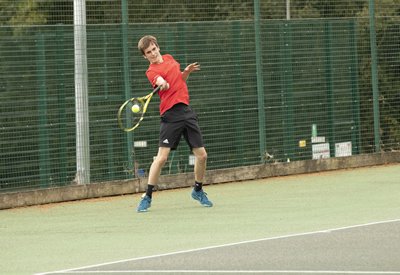 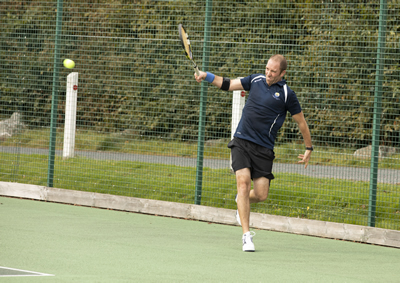 The first match of the day was the Men’s doubles final between Henry Cornish and Barry Frayn against Graham Worth and Tim Hambly. There were several rallies in testing early conditions, the pairing of Henry and Barry proving stronger on the day taking their chances at the net to win 6-3, 6-3.

Mens Plate
The mens plate final saw new member Hubert taking on Adrian. Despite the swirling wind which made for some interesting rallies both players produced a high quality competitive match. Hubert tried mixing the play up by coming to the net but Adrian had the answers and won 6-4, 6-4. 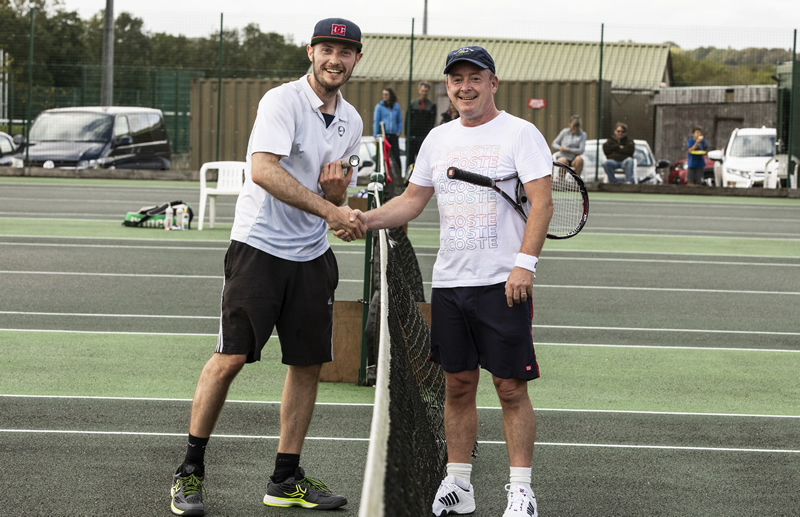 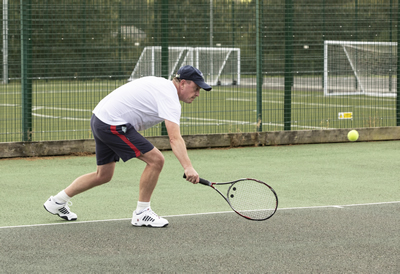 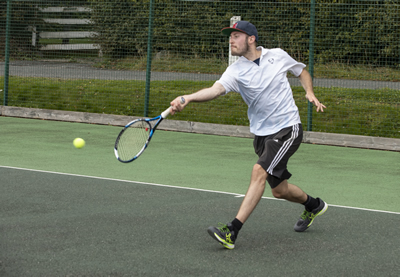 The junior final was contested between Charlotte and Matt. The match featured several long rally battles from the back of the court with many games featuring multiple deuces. In the end Charlottes greater consistency in the crucial points told and she won 6-4, 6-3 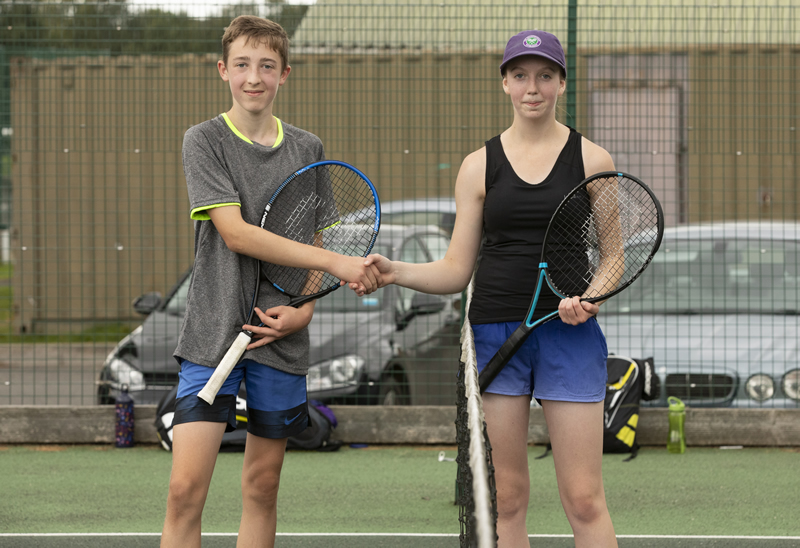 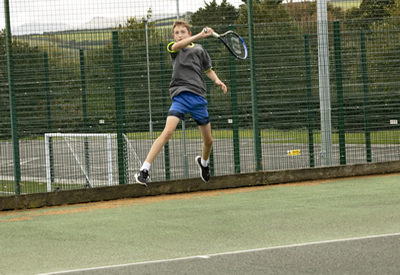 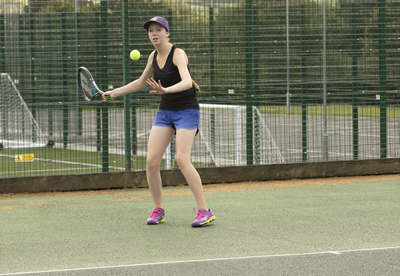 Unfortunately rain arrived with the remaining 3 matches yet to be completed. In the ladies plate, Jenny and Penny were level at one set all in a very even match. The ladies final a repeat of Shannon and Sarah had only just started when the rain came. In the mixed doubles final Henry and Charlotte had opened up a big lead, 6-2, 3-0 over Adam and Tonia although with the rain stopping the momentum Adam and Tonia could be set for an epic comeback! 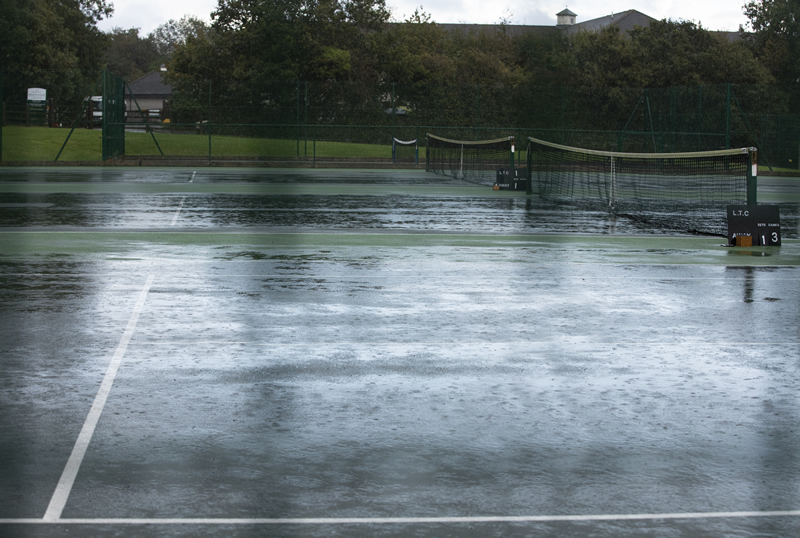 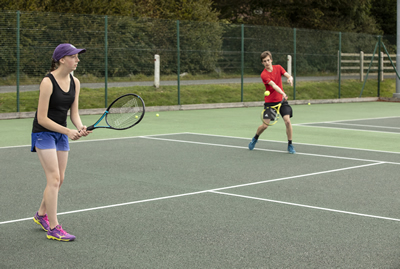 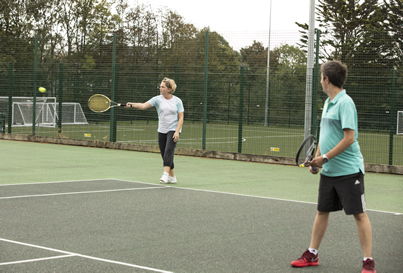 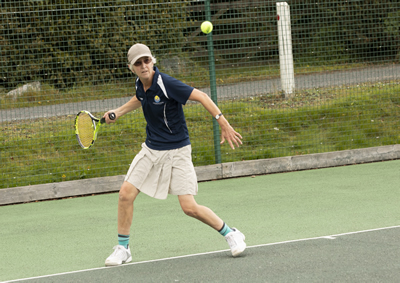 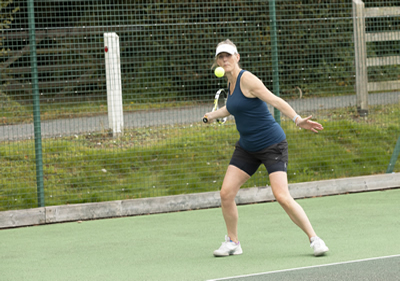 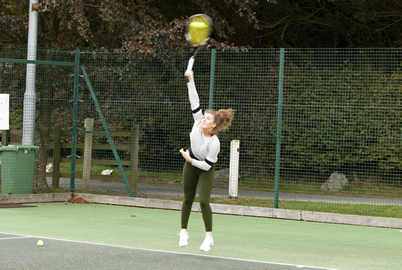 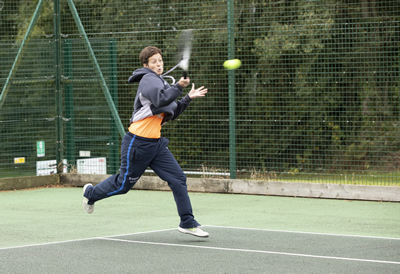 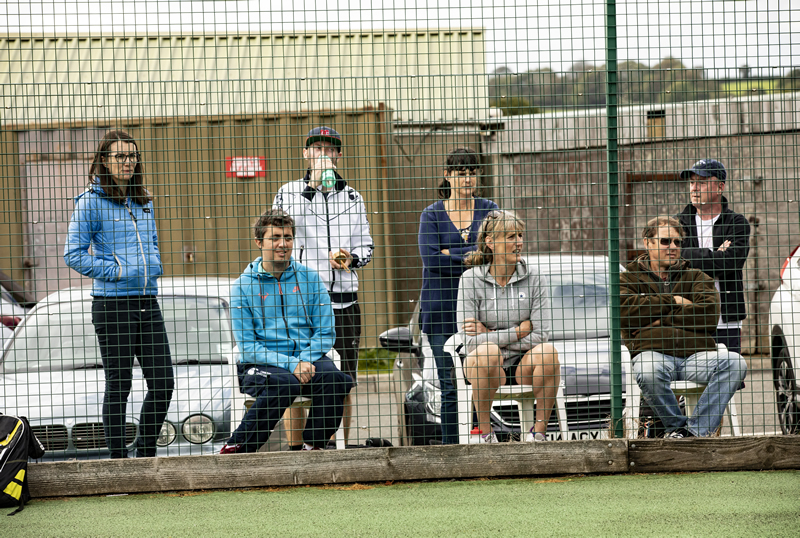